Irritable bowel syndrome, also known as IBS or spastic colon, is a disorder of the gastrointestinal tract. IBS is not a disease, but a functional disorder. Although, unlike Crohn's disease and ulcerative colitis, it is not a form of inflammatory bowel disease, it causes very uncomfortable, and sometimes embarrassing, symptoms that require long-term management.

The precise causes of IBS are unknown. It is believed that the nerves and muscles in the bowels of patients with IBS are overly sensitive, contracting or relaxing to an abnormal degree, resulting in cramping or pain. These muscles may force food to pass quickly through the intestines resulting in gas, bloating and diarrhea, or slow peristalsis, resulting in constipation. It is thought that these muscles may be reacting to stimulants such as certain foods or environmental factors.

There are several risk factors for IBS. These include:

There is speculation that hormones play a role in the development of IBS and that this is the reason the condition is more common in perimenopausal women.

The symptoms of IBS can be particularly discomforting because they vary and often appear without known triggers. These symptoms include:

These symptoms are common and many people experience mild variations of them on a fairly regular basis. Because these symptoms may occur for a number of reasons, it is important to consult with a physician to determine whether they result from IBS or indicate a more serious condition.

IBS can be difficult to diagnose. A complete medical history is taken and a physical exam is performed. Researchers have developed a diagnostic tool, known as the Rome Criteria, a set of criteria, based on symptoms that signal IBS. These criteria include the following:

Inflammatory bowel disease and other gastrointestinal problems are ruled out through one or more of the following diagnostic tests:

IBS is typically diagnosed by the prevalence of the gastrointestinal symptoms described over an extended period of time in the absence of evidence of more serious illness.

Once IBS has been diagnosed, it can usually be treated with simple lifestyle changes. Since the cause of IBS is unknown and there is no cure, treatment usually focuses on relieving symptoms. Managing stress and making dietary changes may be sufficient to control mild symptoms. Different foods may act as triggers for different people, but some foods are common culprits. Patients are normally advised to cut back on fatty foods, dairy products, chocolate, alcohol and caffeine.

While lifestyle changes may help to curb symptoms, patients may still be troubled, occasionally or even frequently, by gastrointestinal discomfort. Several medications are helpful in dealing with IBS symptoms, including fiber supplements, laxatives, antispasmodics, antibiotics, anti-diarrheals and antidepressants.

Dealing with stress is one of the primary ways to reduce symptoms of IBS. Regular exercise, meditation, counseling and deep breathing can all help to keep stress at a minimum and reduce IBS flare-ups. While IBS is a common condition, it is important to discuss the disorder with a doctor to determine the best individual method of treatment. 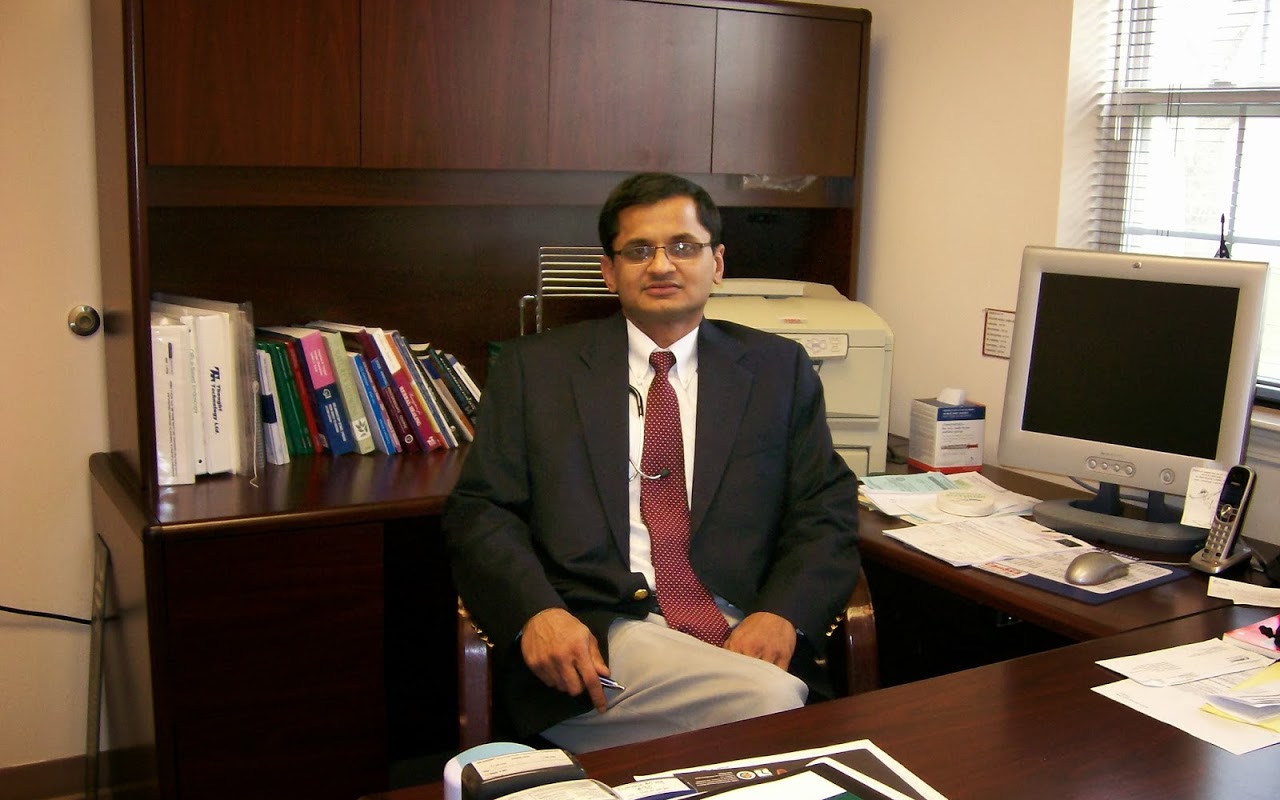